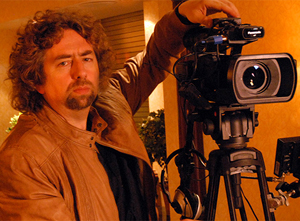 Joel Gilbert is a filmmaker based in Los Angeles and President of Highway 61 Entertainment. Gilbert is also a political commentator and foreign policy analyst. He has produced documentary feature films on Barack Obama, Dreams from My Real Father (2012), Progressive politics, There’s No Place Like Utopia (2014) and Donald Trump, Trump The Art of the Insult (2018). He has also produced films on Middle East history including Farewell Israel (2008) and Atomic Jihad (2010). Gilbert's other films cover music icons Bob Dylan, Inside Bob Dylan’s Jesus Years (2010) as well as comedies on Paul McCartney and Elvis Presley.

Joel Gilbert is a graduate of the University of London (BA 1986) where he studied at both the London School of Economics and Politics and the School of Oriental and African Studies. Gilbert has an MBA degree from George Washington University in Washington DC (1991). Gilbert contributes articles to American Thinker and appears often as political analyst and Middle East policy consultant on national radio and TV shows. 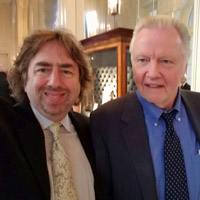 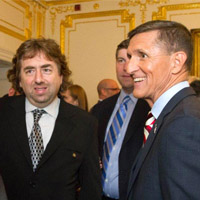 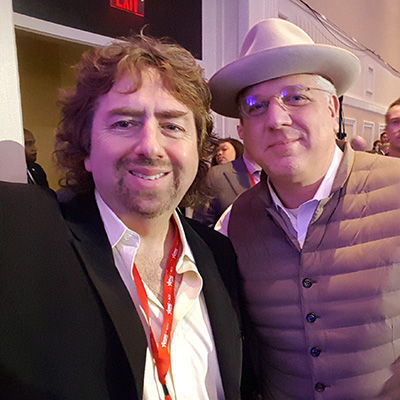 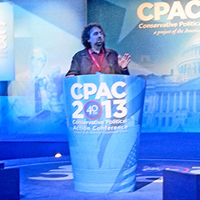 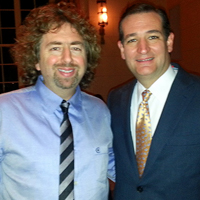 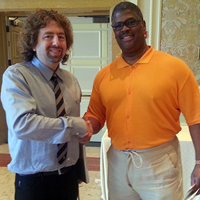 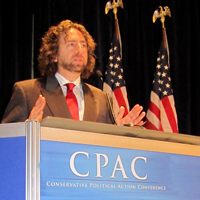